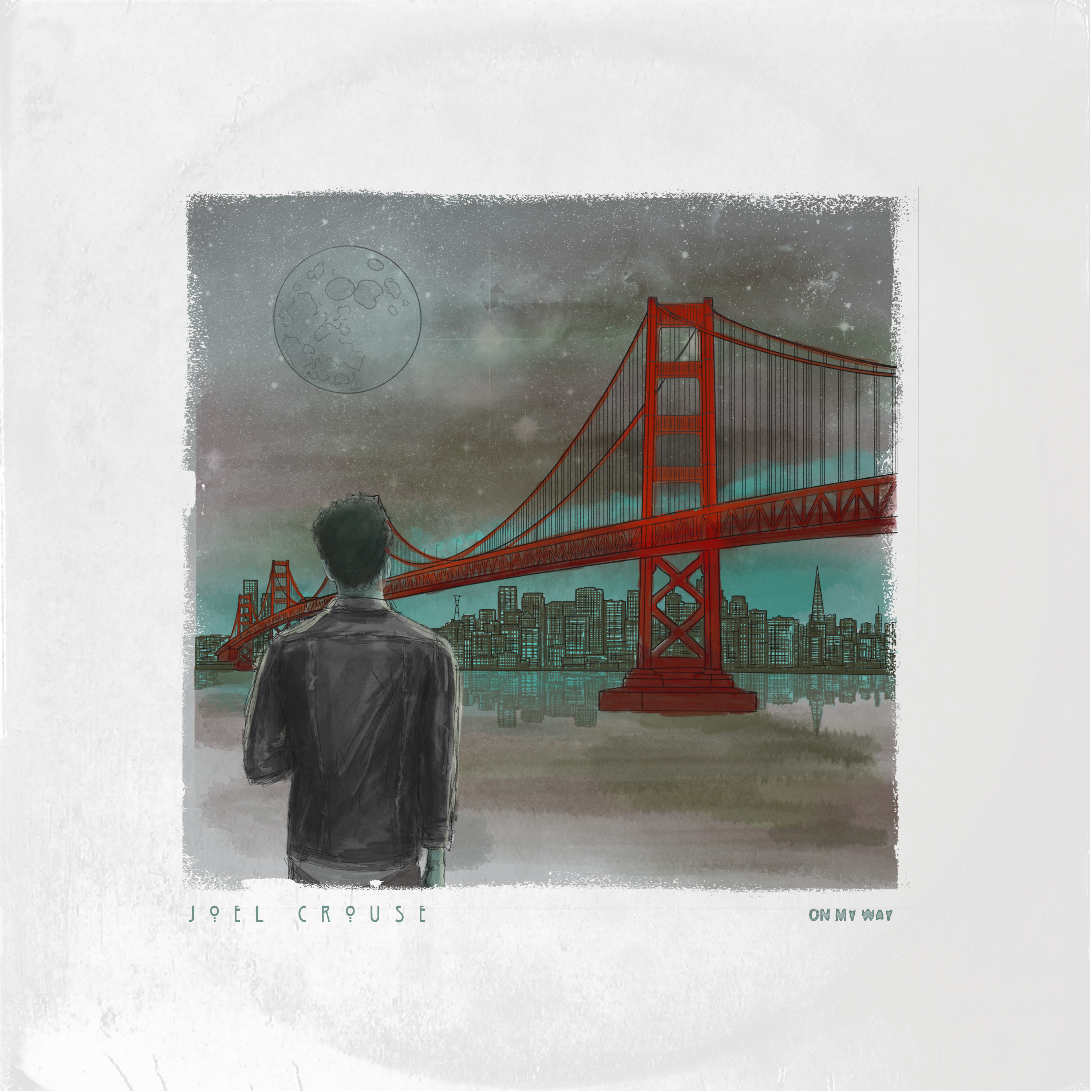 Originally from Massachusetts, Joel Crouse draws from local musical icons like Aerosmith, Boston and James Taylor. By age 16 he had already formed two original bands playing songs he wrote. His first ‘Beatles-esque’ band gained a lot of buzz, yet ultimately broke up due to members leaving for college. At that point Crouse was 17 years old and decided to make the move to Nashville to pursue music professionally. He started playing dive bars and ended up opening for the likes of Taylor Swift and Ed Sheeran on Swift’s RED Tour along with four years on the road opening for Darius Rucker.

Crouse has built up a fan base on the road playing to as many people as possible. Whether in a dive, an arena or stadium, he is known for his electric live shows that have charmed audiences into lifelong followers. “I try very hard to bring as much honesty and vulnerability as possible to the stage,” Crouse shares. “From writing about a universal experience we’ve all had to sharing that same authenticity loud and clear in my live performance, music for me is a shared experience.”

Crouse’s new sound formed free of genre walls. “When songs would move me,” he muses, “it didn’t matter what genre they were in. Lyrically, I'm inspired by people who took chances on their music,” he says, before naming people like Nirvana as well as Tom Petty and the Lumineers.
‍
And Crouse is sharing new music that is very personal to the singer/songwriter. Available Oct. 25, "On My Way," co-written with Ed Sheeran and Crouse’s longtime guitarist and collaborator Kyle Rife, shares a powerful message of support during the darkest of hours of a close friend.
‍
“I had the privilege of writing this song with two great friends, and I don’t think any of us knew how powerful of an impact it would have,” shares Crouse. “Mental health is incredibly important to me and this song is very personal, as it truly shares a powerful message of support during the darkest hours of a close friend. When ‘life’ hits, we often have a hard time asking for help, which shouldn’t be the case. I hope this song reaches as many people as possible who need to hear its message.”

Crouse also earns his first credit as a songwriter on Hootie & the Blowfish’s Imperfect Circle, due out next Friday, Nov. 1, with “Wildfire Love,” which he wrote together with Sheeran, Rife and Hootie & the Blowfish frontman Darius Rucker during a trip to England about a year ago.

Thank you! Your submission has been received!
Oops! Something went wrong while submitting the form