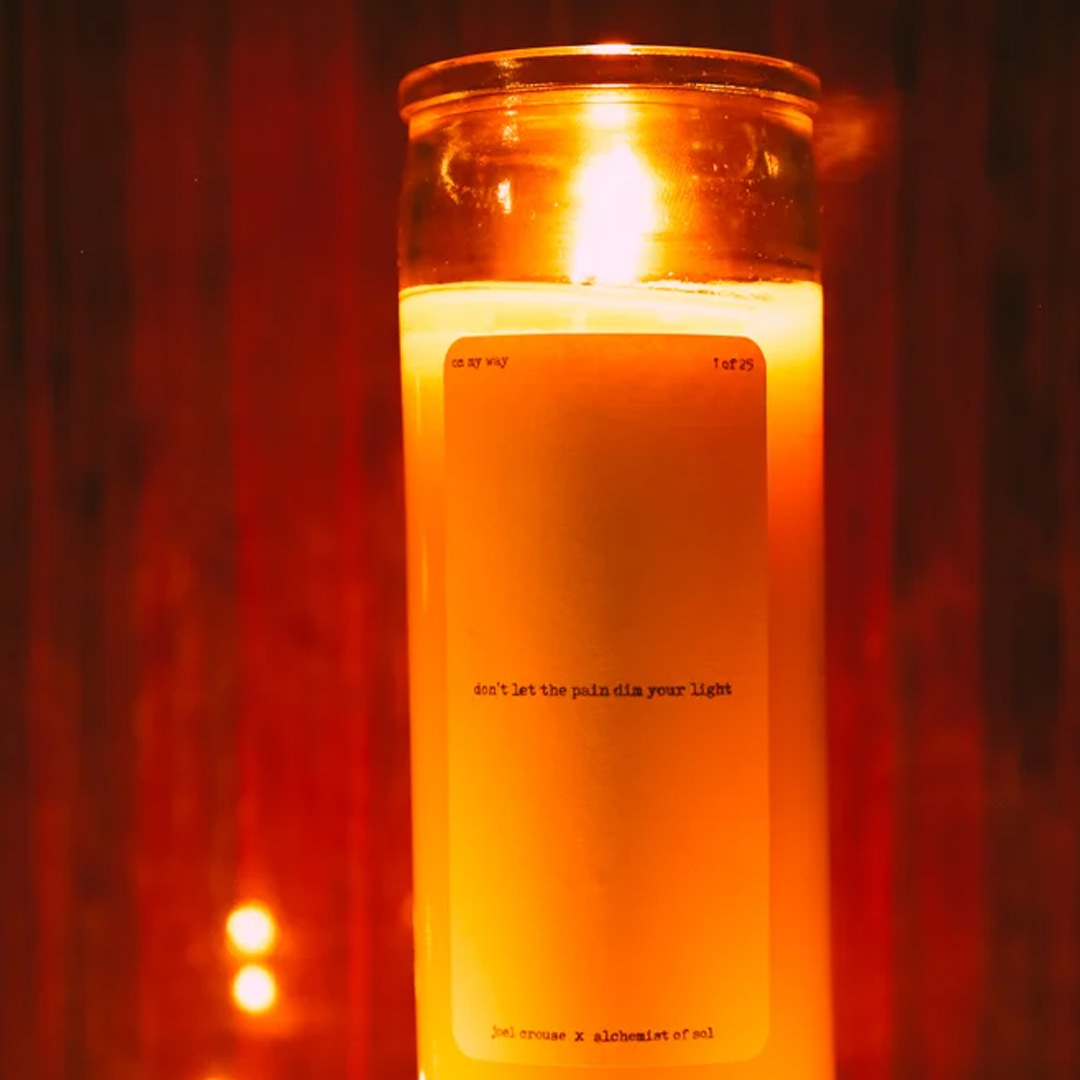 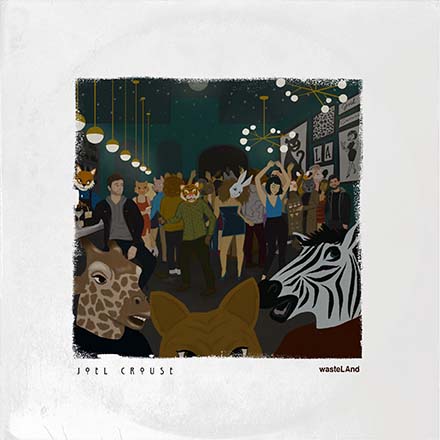 Born and raised in Massachusetts, Joel Crouse moved to Nashville to pursue a country music career at just 17 years old. After doing the Nashville dive bar scene for a while, Crouse hit his mark opening for the likes of Taylor Swift and Ed Sheeran on Swift’s RED Tour and spending four years on the road with Darius Rucker. After watching Sheeran perform on the RED Tour, he realized he wasn’t making music that was truly authentic to him. With the release of his newest pop EP, Wasteland, Crouse gives an exclusive look into music that celebrates his idiosyncrasies and takes listeners through the struggles of finding himself, getting back on his feet, and the dark days that pushed him to where he is today. Despite the hardships of an intense car accident, rehab, and a broken business relationship, Crouse has remained resilient. As a true Boston boy, his charm comes from his sweet, sarcastically mannered sense of self, His tune “On My Way”, reflects the songwriter’s passionate advocacy for mental health awareness, suicide prevention, and vulnerability on his platform.

Thank you! Your submission has been received!
Oops! Something went wrong while submitting the form.